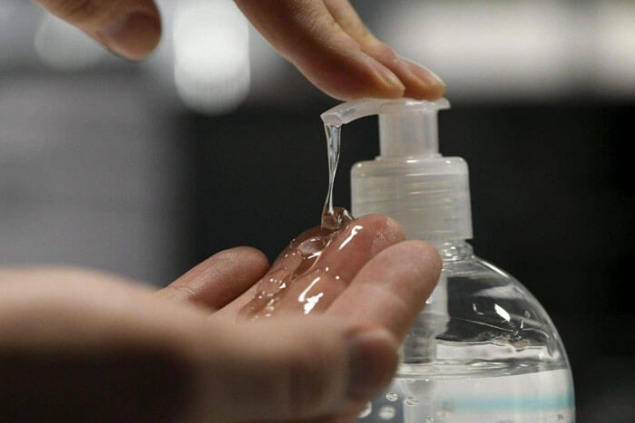 Nine people, with ages ranging from 27 to 69 years old, were partying when they opted to drink hand sanitizer after running out of alcoholic beverages, according to local Russian reports via Seven News on Nov. 21.

Of the group, two men – aged 27 and 59 – and a 41-year-old woman were the first to succumb to the drinking of antiseptic wash, which contains 69% methanol.

The remaining six were reportedly flown to a hospital in Yakutsk, four of which have already died. The remaining two who survived the drinking of hand sanitizer are in a coma.


A local Russian state prosecutor confirmed the incident, disclosing that “[the] poisoning took place as a result of drinking sanitizer,” according to the report.

The drinking of hand sanitizer was said to have taken place in the rural locality of Tomtor in the eastern part of Russia, The Sun meanwhile reported also on Nov. 21.

Russia’s federal public health watchdog has likewise confirmed the news in a statement, saying, “Nine cases of poisoning with sanitizer have been registered, including seven that were fatal.”

Local health officials have since warned the public to refrain from drinking hand sanitizer while a criminal case has been opened, according to the report.

Prior to the incident, similar cases have also been reported in different parts of the world. In the United States, four people died after also ingesting hand sanitizer with methanol from May 1 to June 30.

The four were among the 15 cases of methanol poisoning due to hand sanitizer ingestion reported in Arizona and New Mexico, according to the Centers for Disease Control and Prevention (CDC) on Aug. 5. Of the cases, three suffered from “permanent vision impairment” due to methanol poisoning.

Methanol can be absorbed through the skin, although cases of such poisoning are rare.