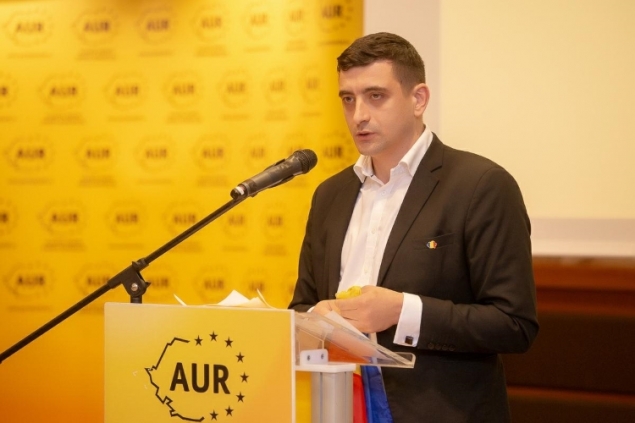 The Parliamentary elections held this weekend in the EU’s 6th largest country came with surprises and important lessons to learn about the perception of (and the support for) the EU in the CEE region. The most relevant outcome is that the saliency of Romania’s role in the EU is likely to increase substantially in the local public debate in the coming years (and be polarised).

An objective analysis of the local societal dynamics is needed in order to understand where things are going and why. Here are the main take-aways:


Romania will have a coalition government, most probably with the presence of the pro-European USR-Plus in it (a party with strong links among EU civil servants). This will facilitate communication between Brussels and Bucharest and will substantially increase the expertise and the profile of Romanian governmental officials involved in EU decision-making.


The increasing role of USR-Plus, on the one hand, and, on the other, the surge in the outreach of the new conservative AUR party (which supports the economic integration of the EU, while opposing “cultural standardisation”), will result in EU’s policies becoming substantially more salient in the national public debate. This makes it much more important for the EU institutions and the stakeholders to follow the developments in this country and try to tailor communication to the local public, policy by policy.


Here is what is happening:

With only 26% of the votes, governing center-right (EPP-affiliated) PNL underperformed spectacularly (after being credited with around 45% at the beginning of the year) and lost any chance of forming a one-party government. While in government, PNL has generally followed a pro-European integration path.


Center-left PSD made a remarkable comeback and secured first place with roughly 30% of the votes. While part of the S&D group in Europe, PSD’s social-policy orientations are coupled with conservative values (traditional family). In a COVID19-dominated environment which resulted in the lowest turnout ever (31%), PSD’s electorate turned out to have a higher propensity towards risk and showed up in higher numbers, which explains their rather unexpected electoral victory. However, PSD’s chances of forming a government are very slim, as it is the President (EPP-affiliated Iohannis) who will appoint the Prime-Minister.

The (highly) pro-European political force USR-PLUS headed by Renew Europe’s chair in the European Parliament, Dacian Ciolos, slightly underperformed (15%), against the background of low turnout of their electorate and a certain inability to enlarge its electoral base over the past few years. However, USR-Plus benefits the most from the new balance of forces, as its presence in the government as a junior partner of PNL is now unavoidable.

The biggest surprise of the elections is the Alliance for Romanian Unity (AUR), a newly formed conservative party who obtained around 9% and which, due to its new sort of mixture in the European political spectrum, requires special attention:

a) AUR’s main stated objective is the unification of Romania with neighbouring Moldova (which was part of Romania until its annexation by USSR in the aftermath of WWII). This results in a strongly pro-NATO positioning of AUR and puts it on a collision course with Russian interests in the area.

b) Notably, AUR praises the Rule of Law and supports free-market economy (being critical of the over-regulation by the state). AUR also supports foreign investments, being highly critical of the local “corruption which is blocking them”.

Importantly, AUR aims to closely scrutinise the activity of the EU institutions aiming that (in their words):

c) “there is no difference of treatment between Western and Eastern countries within the European Union”.

d) “there is European unification”. However, AUR is highly critical of what it perceives as “neo-marxist values as gender ideology and immigration”, which puts AUR on a collision course especially with this part of the policy promoted by the European institutions.

All in all, while having an unusual mix of features, AUR seems to be close to some of the ECR parties (e.g. Spanish VOX).

The parties of former President Basescu (currently an MEP) and former PM Ponta will struggle to gain any seats in the new Parliament, having suffered substantially from the rise of the new AUR and the over-performance of PSD, respectively.

As none of the parties commands a majority, they will start negotiations to form a coalition. President Iohannis will propose to a PM on that basis, who will then have to form a governmental team and pass it through the investiture vote of the new Parliament. At this point, the most likely coalition seems to be between PNL (EPP), USR-Plus (Renew Europe) and the party of the Hungarian minority, UDMR (EPP).