Timpul: Your Excellency, what are the main priorities of the Slovak Foreign Policy in the Republic of Moldova?

H.E. Ingrid Brocková: The main aim of the Slovak Republic in relation to the Republic of Moldova is to help maintain the stability of the country, the region and the continuity of the pro-European course of the Republic of Moldova. The Slovak Republic supports these goals both bilaterally and through the Eastern Partnership. The foreign policy of the Slovak Republic in relation to Moldova is thus based on three pillars:
• The first pillar concerns the continued support for the country’s European direction in line with the commitments made in the Association Agreement and the Extended and Deep Free Trade Agreement (AA / DCFTA), as well as in the Eastern Partnership policy. This means the support for reform processes, with focus on the fight against corruption, reform of the justice system, support for the business environment and strengthening the country’s resilience to internal and external challenges.

• The second pillar of the Slovak FP in relation to the Republic of Moldova is to foster peaceful settlement of the Transdniestrian conflict. A synergistic implementation of all three priorities contributes to strengthening the stability and resilience of the Republic of Moldova, as a part of the EU’s Eastern Neighborhood.

• The third pillar encompasses the implementation of the Medium-term Strategy of Official Development Assistance of the Slovak Republic 2019-2023 with the continuing priority position of the Republic of Moldova as a partner country.

Timpul: Could you explain the form of the Slovak Official Development Assistance in the Republic of Moldova?

H.E. Ingrid Brocková: As I mentioned earlier, there is the basic strategic document – „Medium-term Strategy of the Official Development Assistance of the Slovak Republic 2019-2023“ which is a cornerstone of our development support to your country.

In 2013, the Embassy of the Slovak Republic in Chisinau was established and subsequently, Republic of Moldova became a SlovakAid programme (priority) country in 2014. In accordance with the „Medium-Term Strategy“, Republic of Moldova currently represents one of the priority territories of SK ODA (together with Kenya and Georgia). There is a wide portfolio of development tools through which the projects are implemented on both sides of the Dniester River, in line with the three main priorities: good governance and building of civil society, infrastructure and sustainable use of natural resources, supporting creation of market conditions, and two cross cutting themes: gender equality and climate action.

The annual financial contribution represents around 1 million euros. Since the Slovak Republic is one of the smaller donors with limited financial resources, the other very important form of contribution is also sharing Slovak expertise, good practices and reforms from the Slovak transition period, or providing university scholarships for Moldovan students.

Timpul: What is the current state of mutual Economic cooperation?

H.E. Ingrid Brocková: The Slovak Republic has a serious interest in deepening the economic cooperation with the Republic of Moldova. The most recent data as for the volume of the mutual trade was EUR 38,8 million in June 2021. Last year, it was EUR 65,6 million. It is not a marginal number, but we know that the existing potential for bilateral economic cooperation has not been entirely utilised. The main issue is the lack of opportunities for Slovak business entities and the need for a better general business environment, which can be achieved through a reform process. As for the new cooperation, the most suitable fields are innovation, ICT/Cyber security, agriculture and food industry. 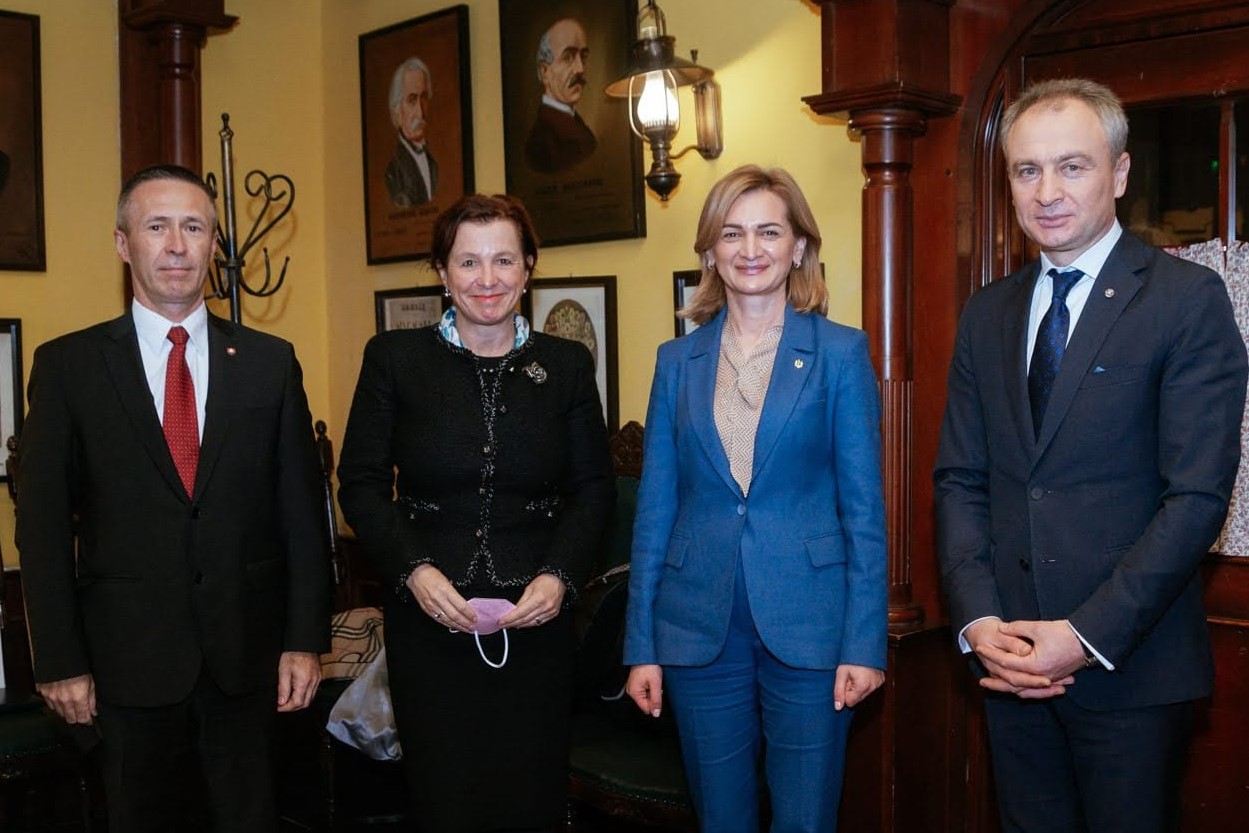 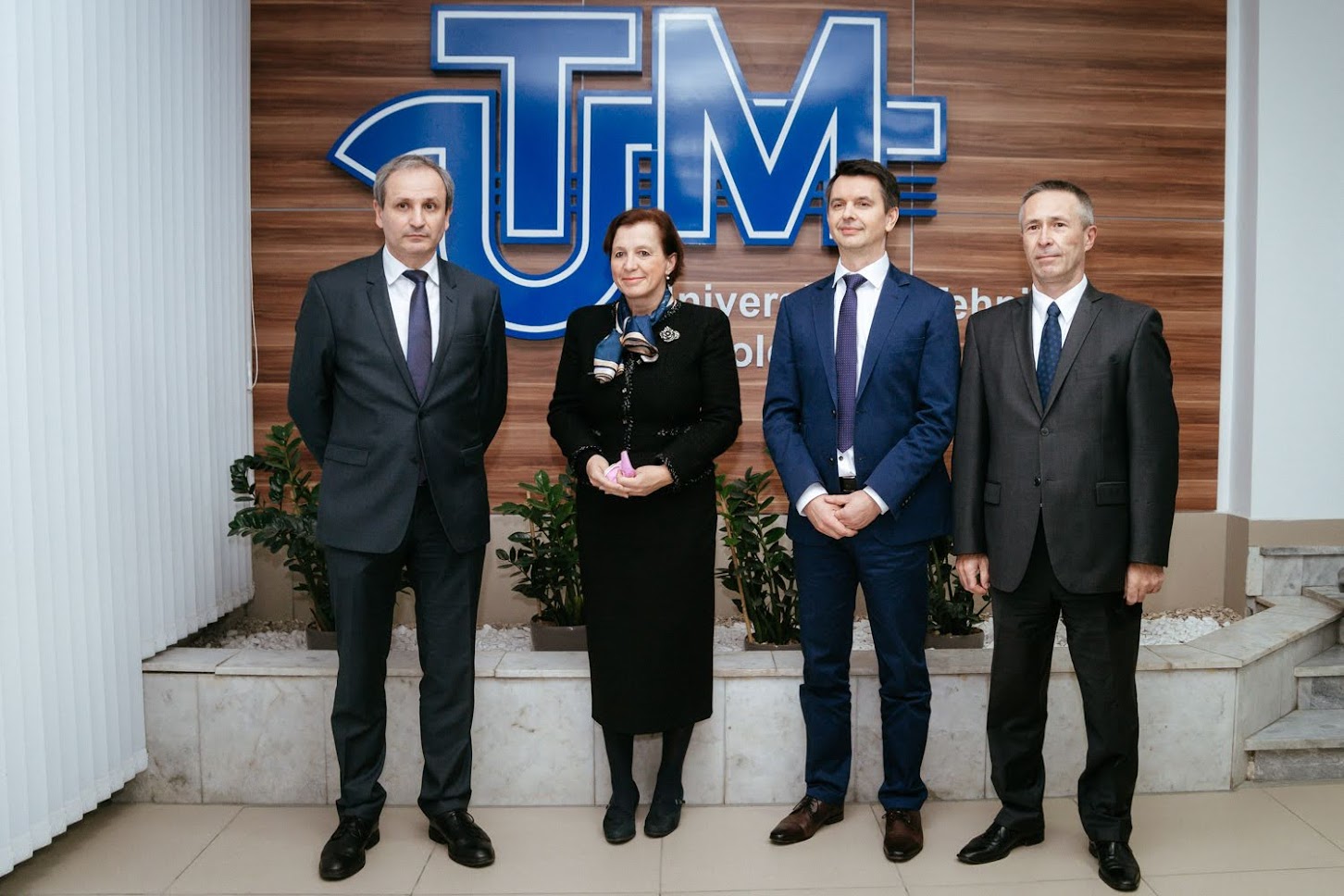